He was called to preach, shortly thereafter. When he finished his tour of duty in the U.S. Coast Guard, he returned home to Astoria, Queens, New York to start a local Baptist church. After years of serving - practically alone, and essentially unknown to anyone but the locals - The LORD opened the door to begin a Bible study in his apartment. He began with just a couple souls who were hungry for God's word. A short time later, in 1986, the LORD allowed Pastor Bob to marry a young lady from Maryland, named Terry, who, as he describes it, became the love of his life. Together, they served the Lord and continued the weekly Bible study that had been meeting at that point for years before. Through many more years, people came and went, but the core group remained faithful. 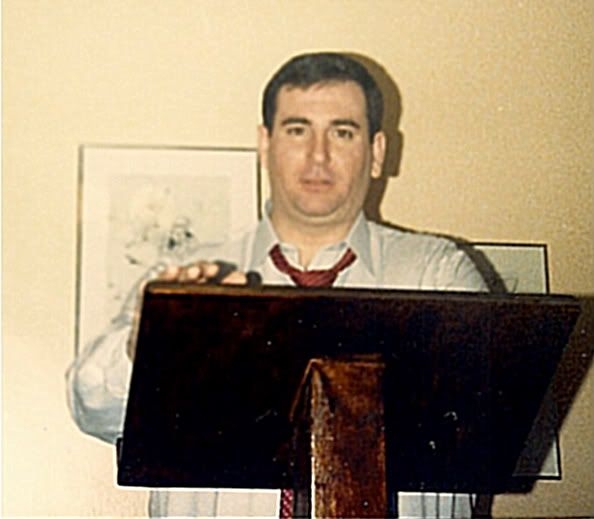 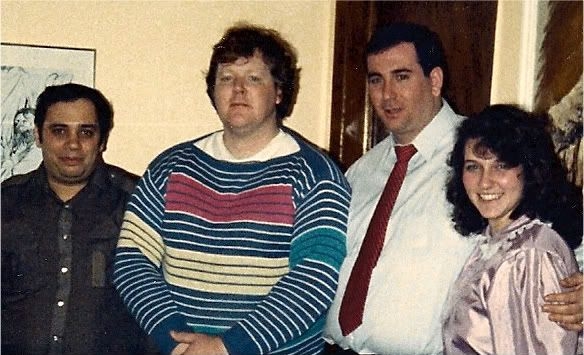 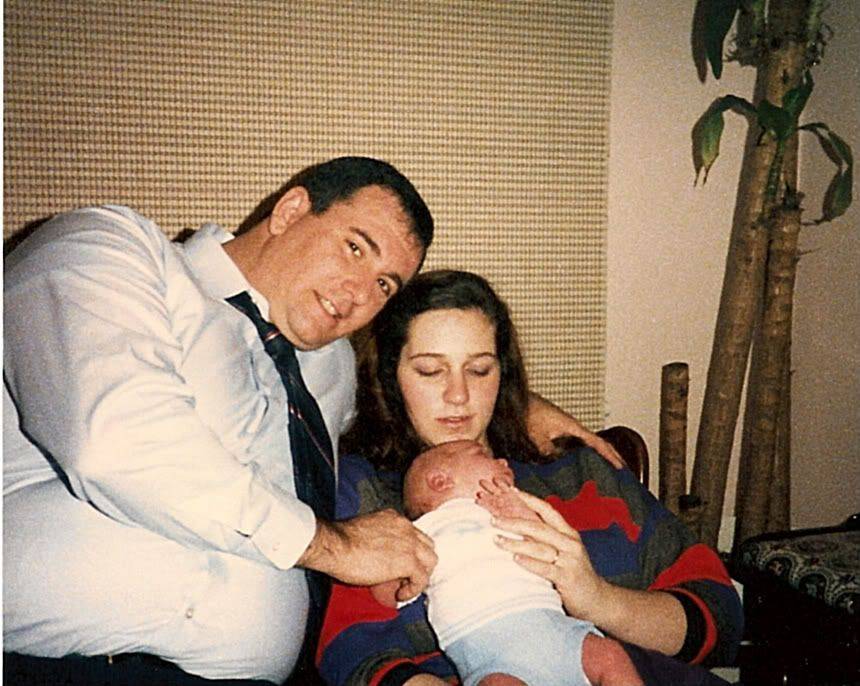 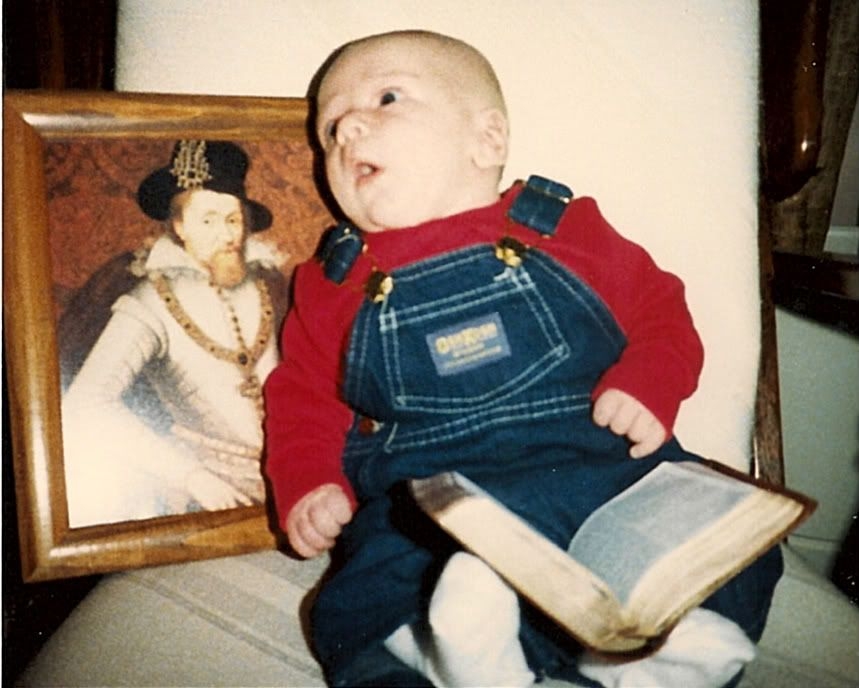 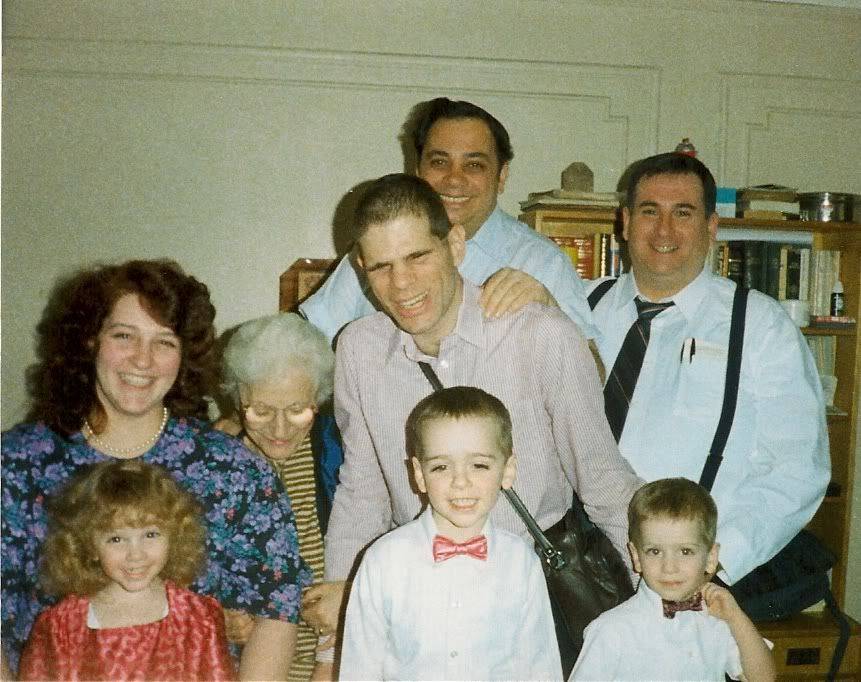 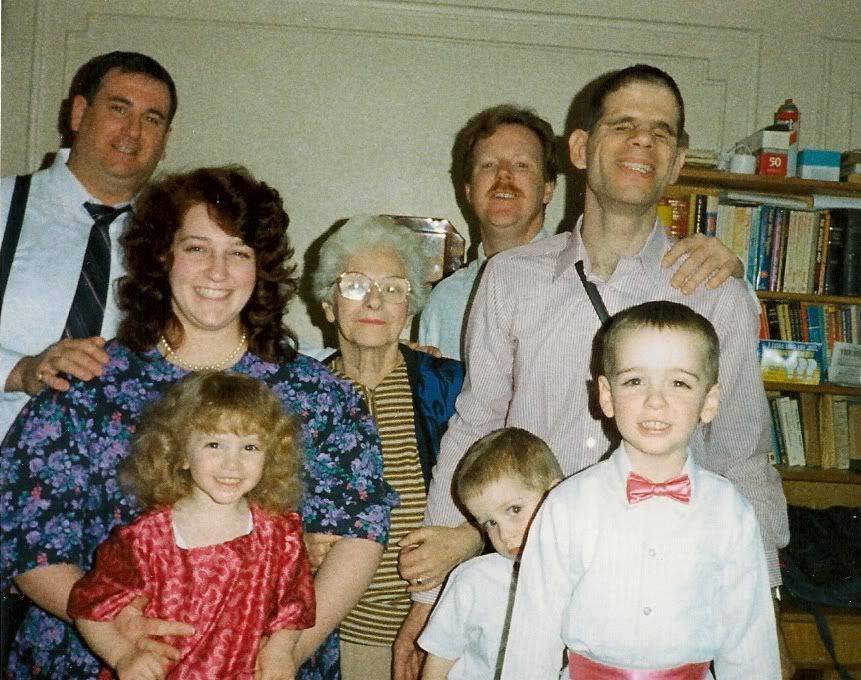 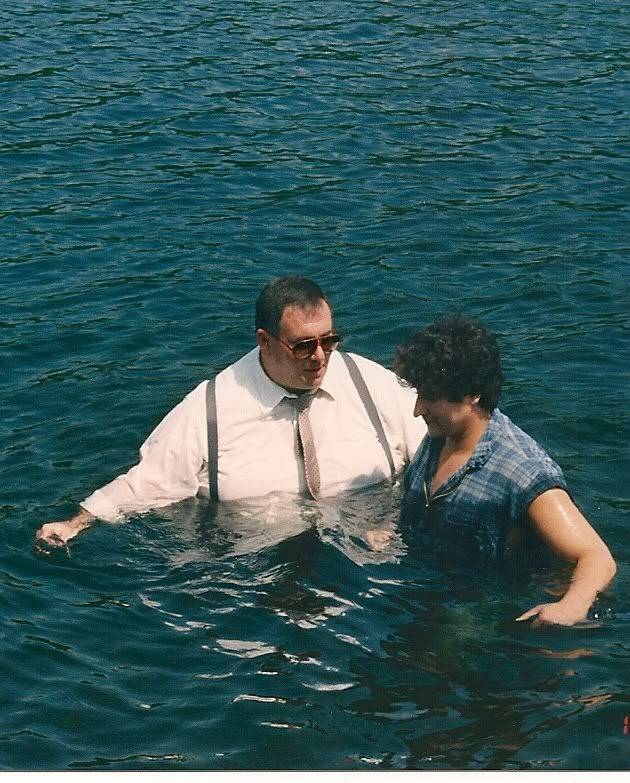 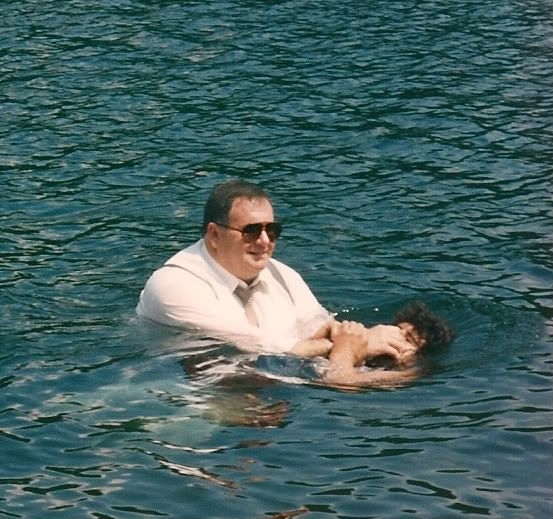 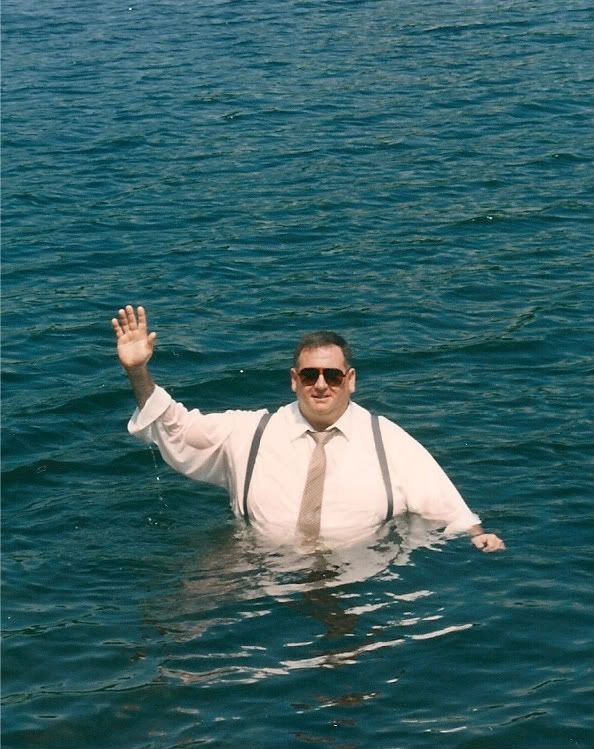 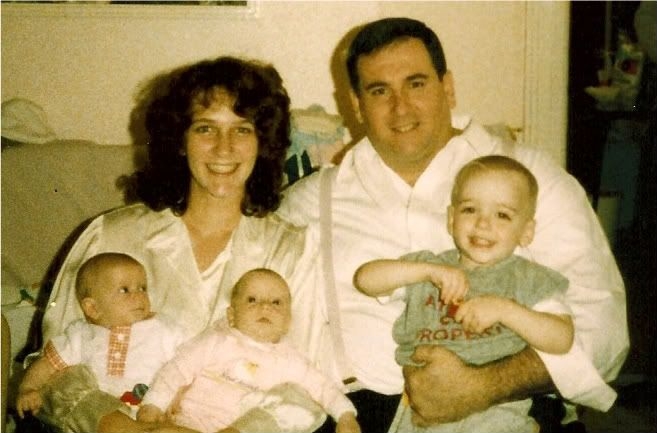 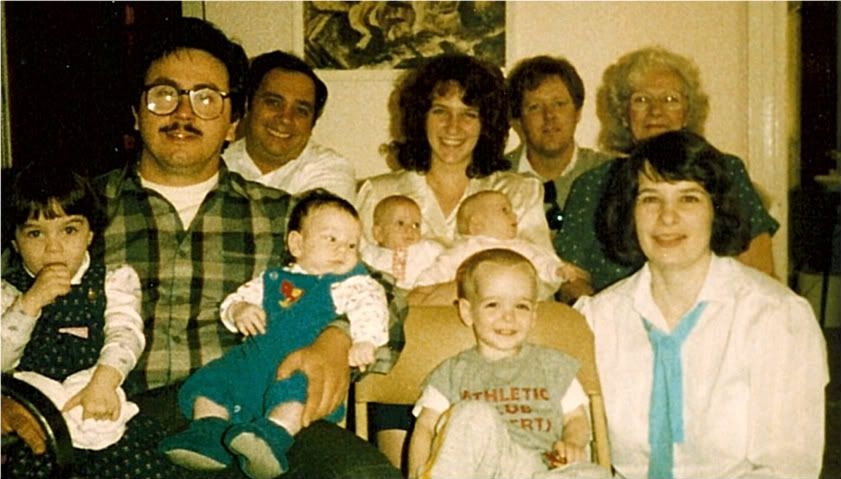 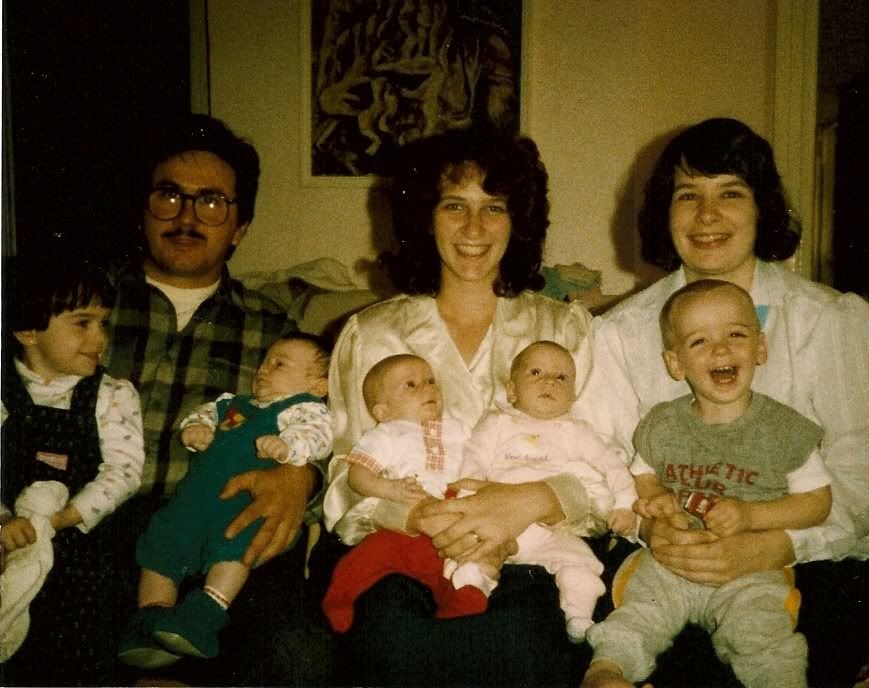 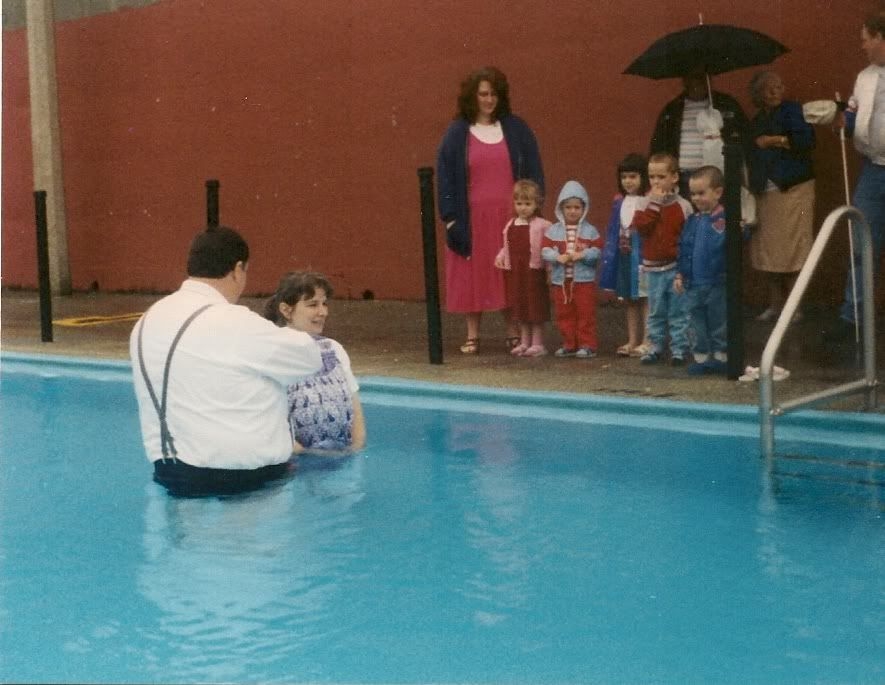 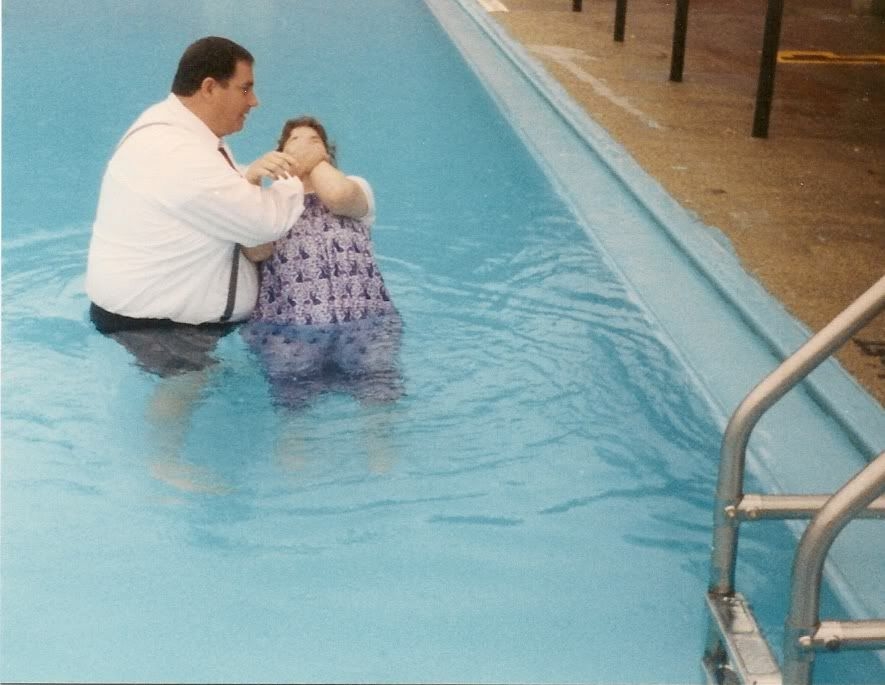 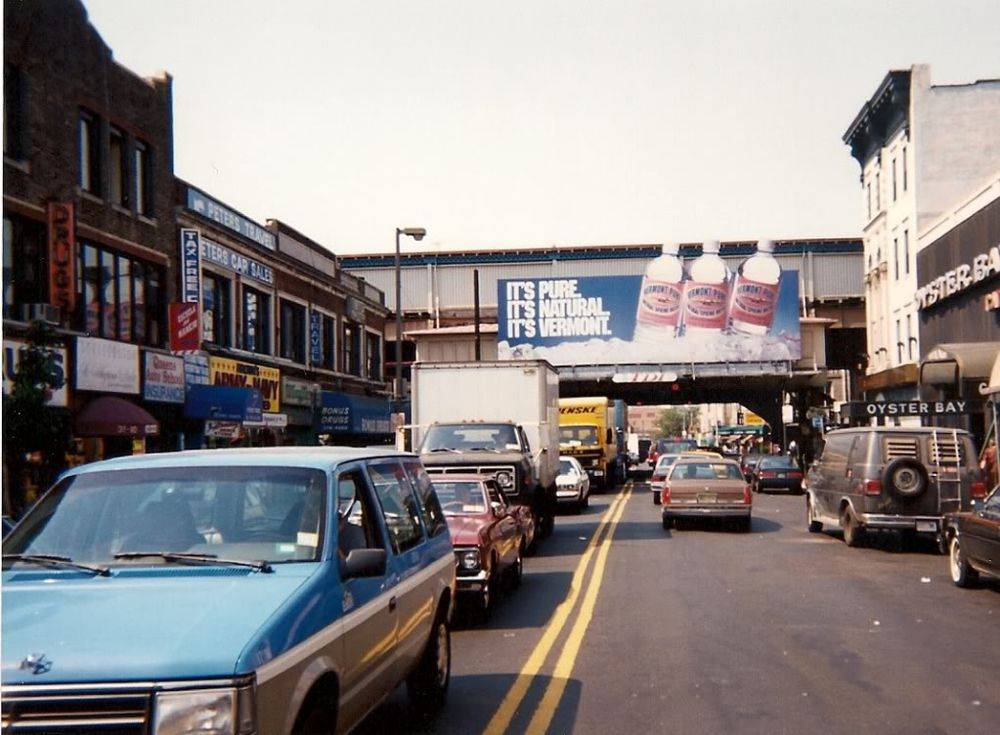 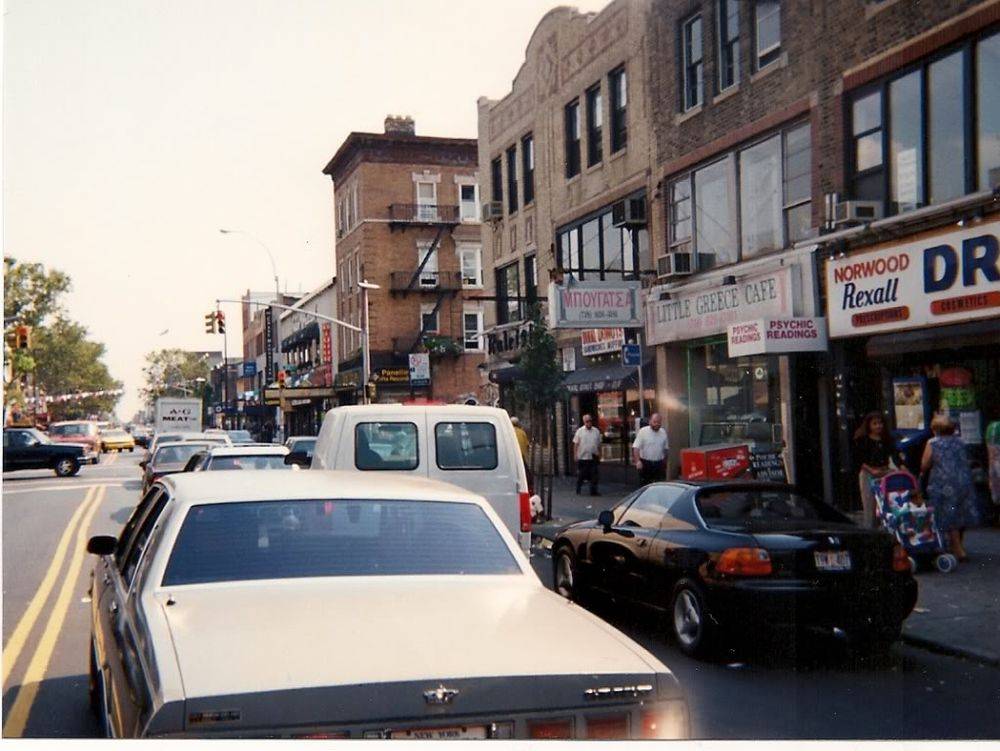 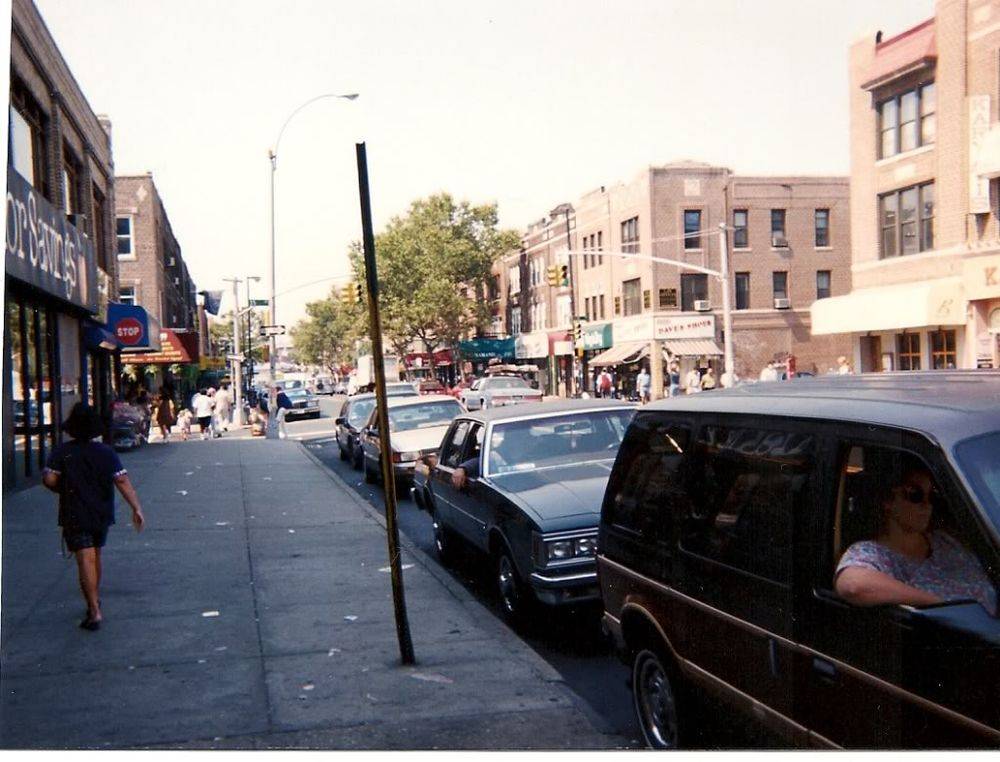 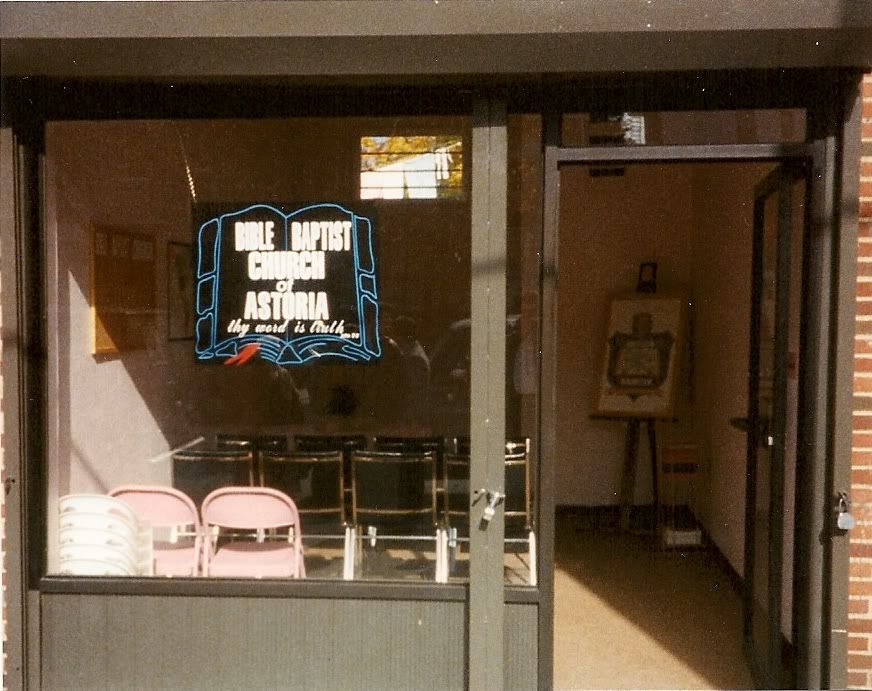 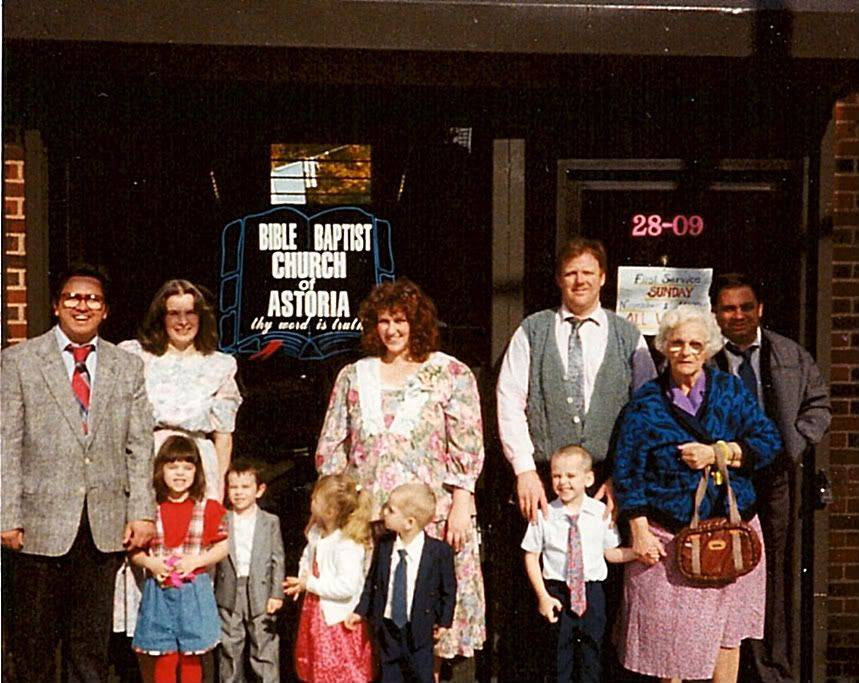 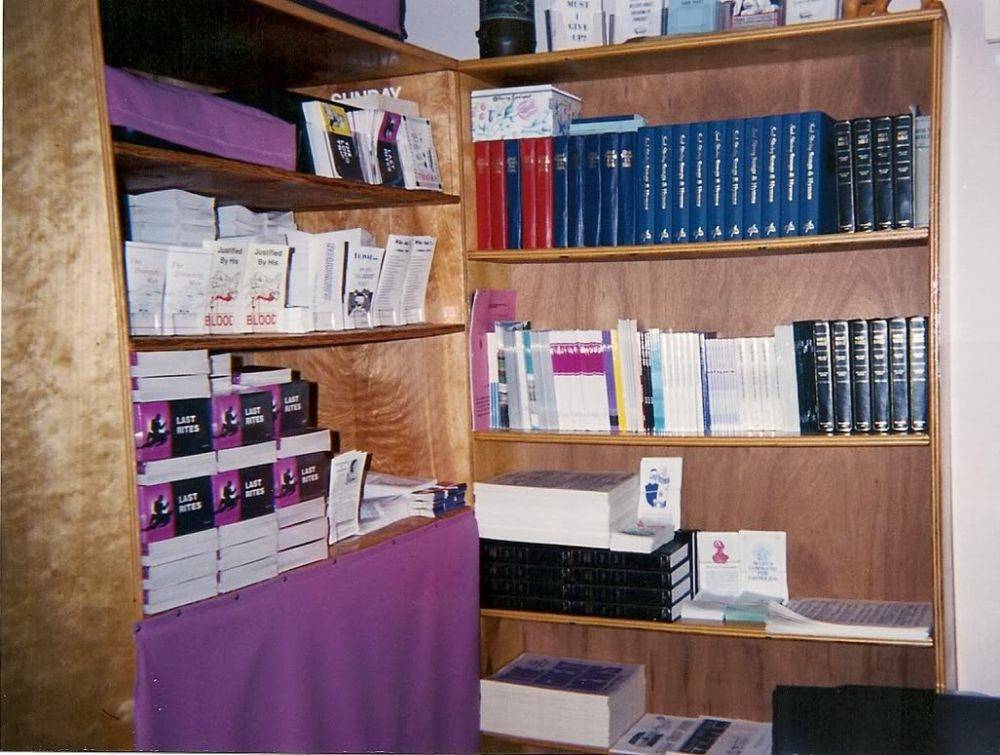 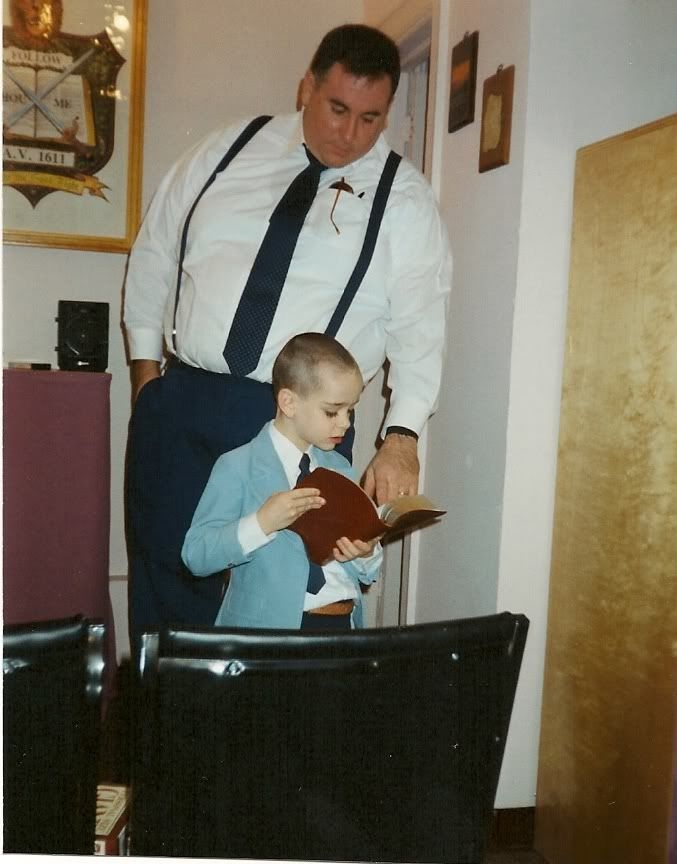 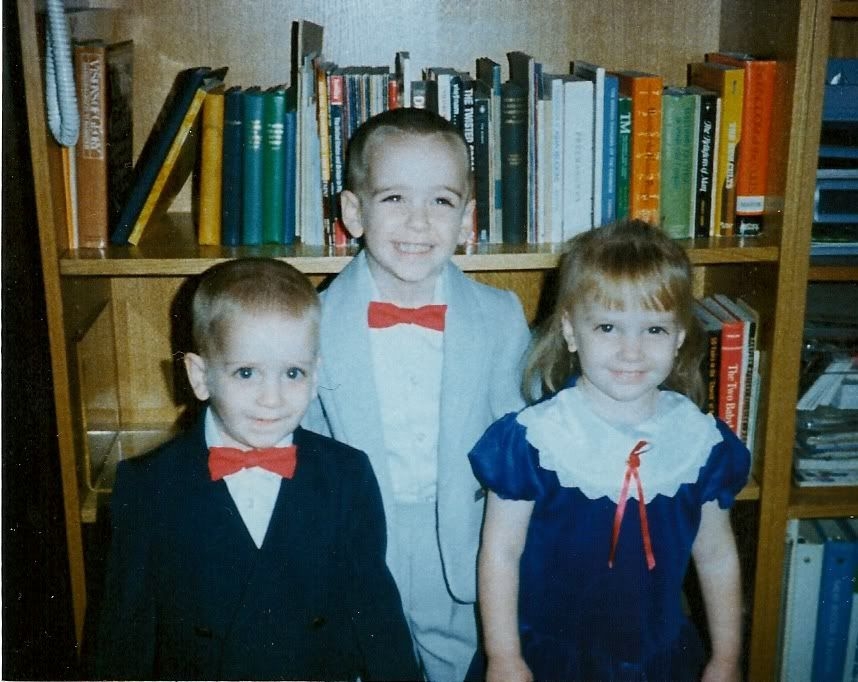 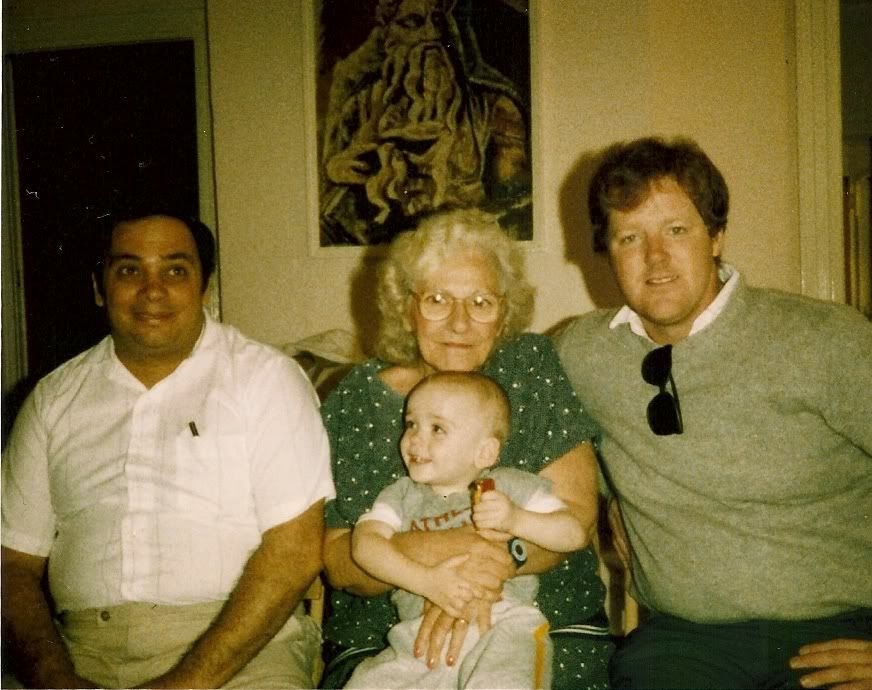 After much prayer and deliberation, Bible Baptist Church of Astoria was started. (1992) About 6 months later, they were able to rent a store front, about the size of a one car garage. Finally, they were in the public eye. Having a place to put up signs opened the door to meet and witness to many more people, on an even more personal level than before. But, in New York City, the pull of false teaching, bound up with the ethnic ties of family, made it extremely difficult for new believers to leave their roots and join up with the Baptists. With little growth, and some health problems, in the fall of 1995, Pastor Bob resigned from the church in Astoria, and took his young family (of six) to Ohio for a brief sabbatical that wound up lasting for three years. This was a time of spiritual learning and growth.

When The LORD opened the door in 1998 for Pastor Bob and his family to move to Pennsylvania, they stepped right through. Over the years since that time, the church has had it's ups and downs, and like many churches these days, people have come and gone. But during those slow times, The LORD has enabled much to be done that perhaps may not have been done if the church was busting at the seams. With that allotted time, Pastor Bob has had the opportunity to write three books thus far, and many tracts and articles.

Today Pastor Bob and his shrinking family are members of a New Testament Baptist Church in Florida. Please pray for them as they labor for God, and are compelled, by His grace, to remain steadfast and true to His word.

Blessings from the Lord...