Can you explain why someone had to be re-baptized in Acts chapter nineteen? 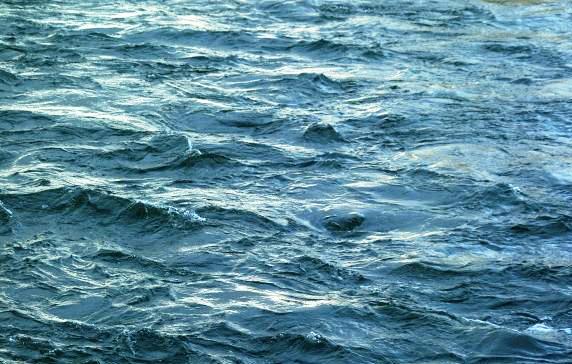 "The Acts of the Apostles" ("Acts" for short) is a transitional book. In Acts two, God was still giving Israel, as a nation, a chance to accept their Messiah—which they did NOT. The message that Peter preached was to the "HOUSE of Israel" (Verse 22. And, especially verse 26). Until Acts seven, there was still a chance that these Jews would have accepted their Messiah, thus bringing in the Kingdom of Heaven. (If the Jewish leaders had accepted their God given King, the Kingdom of Heaven would have been restored back to Israel, after the tribulation.) Being that these Jews had just crucified their Messiah and King, God's "formula," here, was Acts 2:38. This was the only time WATER was associated with salvation. It's, also, the only time that someone had to be baptized in the name of “JESUS.” Don't forget that the Book of Acts of the Apostles is a TRANSITIONAL Book. Since the Jews kept on rejecting their Messiah and King, God T U R N S to the Gentiles.

The simple (quick) answer to Acts 19:1-6 is that the "C E R T A I N disciples" mentioned in verse one, of chapter nineteen, are disciples of Apollos (Acts 18:24), who came to E P H E S U S, and taught them about John the Baptist's BAPTISM—WATER BAPTISM—unto the coming of the Lord. Well, John died, and that's as far as any of his disciple's knew about the coming of the Lord. (They didn't know that Jesus had come, died, was buried and rose—afterward.) That's WHY Aquila and Priscilla needed to straighten out Apollos, he only knew (about) "...the baptism of John." (Acts 18:24-26)

In Acts nineteen, Apollos goes to Corinth, and Paul comes into town. (READ THAT AGAIN.) Apollos teaches these disciples about John the Baptist’s ministry, and then takes a trip. Then Paul comes to Ephesus. The important word, here, is E P H E S U S. One man—who just got done teaching and making disciples of JOHN THE BAPTIST leaves. And, another man comes into town. He discovers "C E R T A I N" disciples that only knew what was taught them by Apollos (John's Baptism—Acts 18:25). He didn't have an internet like we do, to keep up with all the latest news.  So Paul has to straighten the whole thing out. And, Paul does straighten them out, by "saying unto the people that they should believe on him (Jesus) which should come A F T E R him (AFTER John the Baptist)—Acts 19:4. Notice, here, that the formula goes back to Acts TWO. Why? Because that was the NEXT step in subsequent history, after John the Baptist. And—like in Acts 2—the results were the SAME. "[T]he Holy Ghost came on them: and they spake in tongues...."