I think that I said it before. America is a sinking ship. Go ahead and try to save the ship. You won't. But you can rescue a few people from off of it.

I know. They want to kill us. There will be no churches left because they'll close the doors. They'll shoot stuff inside your arm that will trace you (a kind lady sent me a great video off-line earlier, because American Patriots are “waking up.” [Notice those are quotes in the end of my last sentence.])

They can take your liberties away. They will make this a Marxist nation. You won't be able to get/print/give out Gospel tracts anymore.

One thing someone can't do, though, is—if you are saved... take you out of the body of Christ. And, let's add this... force you to miss the Rapture.

One of two things... 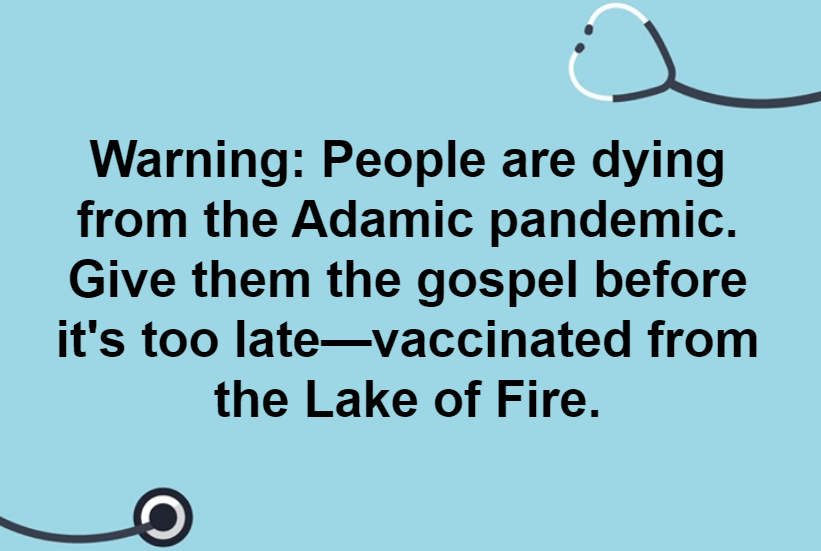 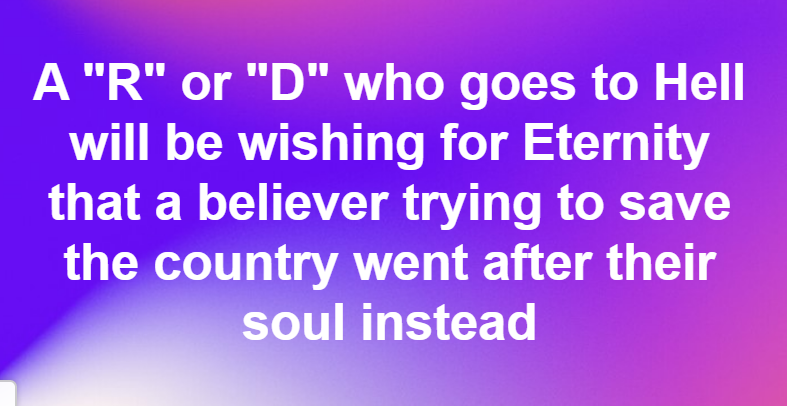 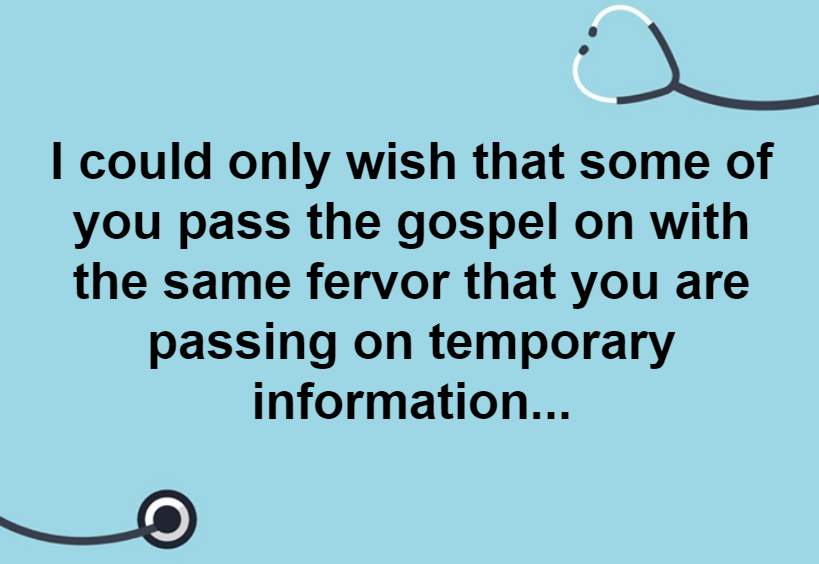