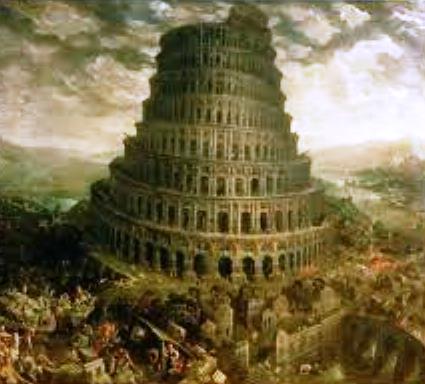 I understand why the Lord chose twelve disciples to replace the twelve tribes of Israel, but I’ve often wondered why He "...appointed other seventy also...."  (Luke 10:1) What or who were they going to replace?  If it wasn't to replace the "seventy...elders of Israel" (Exodus 24:1, 9), today, I think I stumbled across the answer. After the flood, and just before God decided to “confound their language, that they may not understand one another’s speech”, (Genesis 11:7) the nations of the world, at that point, added up to seventy…